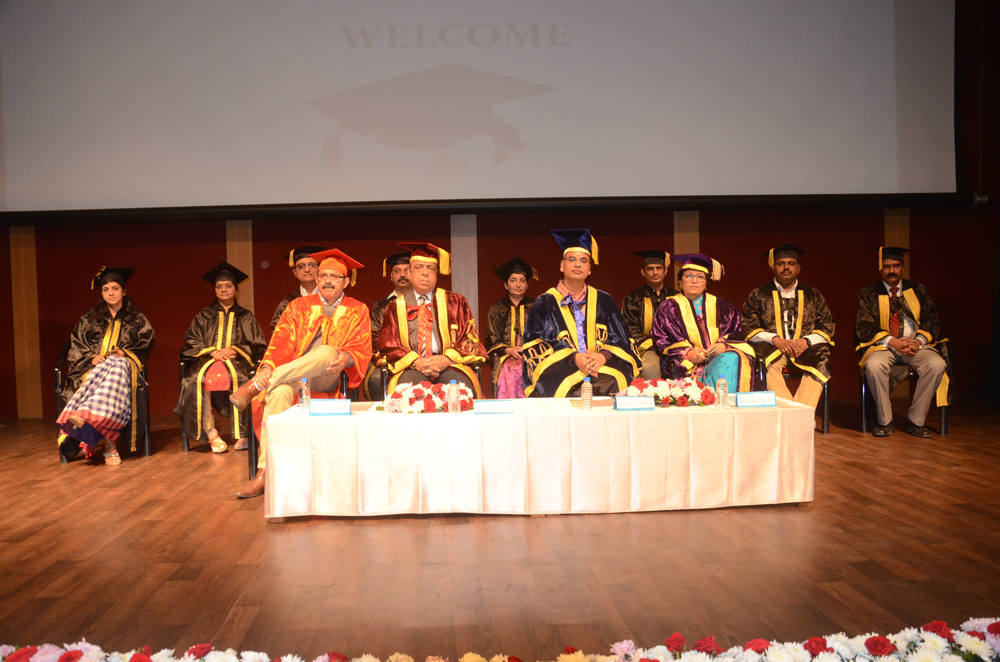 It was that time of the year when the batch of 2012-13, People’s University received their certificates in the Graduation Day Ceremony held at the People’s Medical College auditorium, People’s University. The ceremony was held on the 12th of December 2017, at 09:30 AM.

The Guest of Honor was Col (Retd.) Ashok Khurana. The other dignitaries present were: Officiating Vice Chancellor, People’s University, Dr. Neeraj Upmanyu; Registrar, People’s University, Dr. Neerja Mallick along with the Dean of People’s Dental academy, Dr. Sumit Narang. The 107 graduating students attended the ceremony with their family. The subject toppers were also awarded certificates of merit by the heads of the respective departments.

The overall college topper based on an aggregate of marks for four years was Pitambra Sahu, standing second was Shadabdi A. Chakravarty followed by Fiza Khan Mansoori who stood third. The Dentist’s pledge was administered by Dr. Vrinda Saxena. The event was co-ordinated by Dr. Trilok Shrivasatv, Dr. Priyanka Tiwari with Dr. Ashwini Deshpande who was the master of ceremonies. 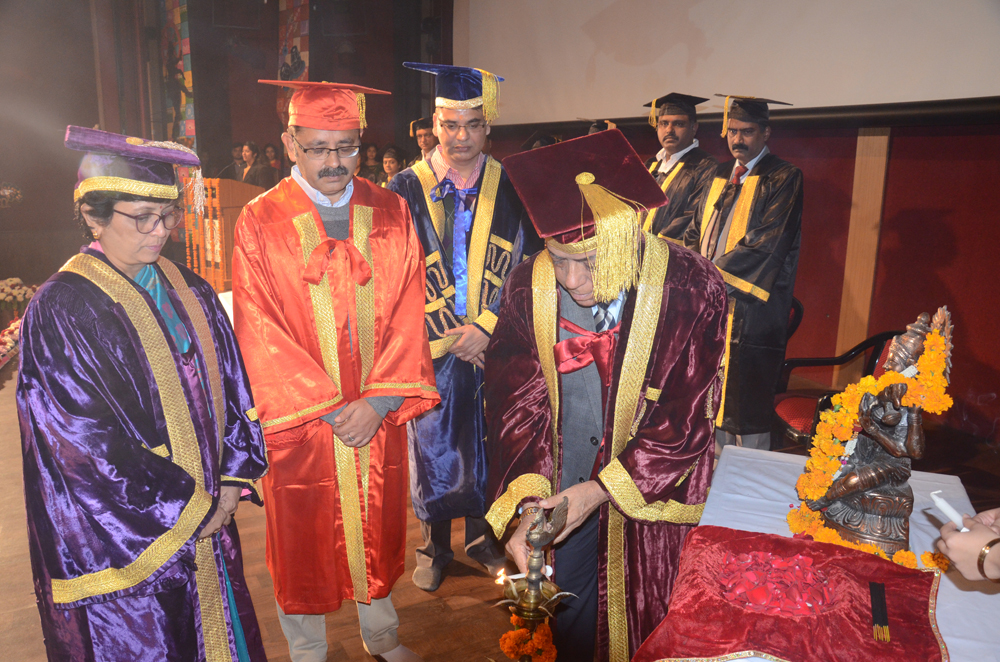