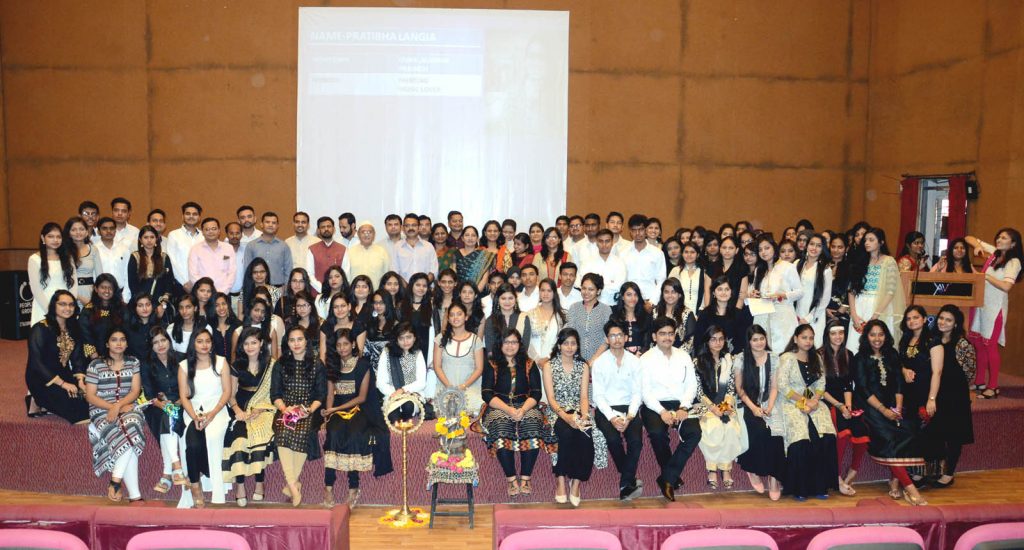 The Interns of Batch 2012-2013 were felicitated by the chief guests with the certificate of appreciation for their contribution in decorating the auditorium
and for the management skills on Teacher’s Day Celebration on 5th September 2017.

The orientation ceremony was summed up with the introduction of the fresher’s and close interaction of seniors and juniors. The fresher’s joyfully participated in singing, dancing, poetry recitation, etc. hence fulfilling the motto of the event. The event ended successfully with joyous faces. 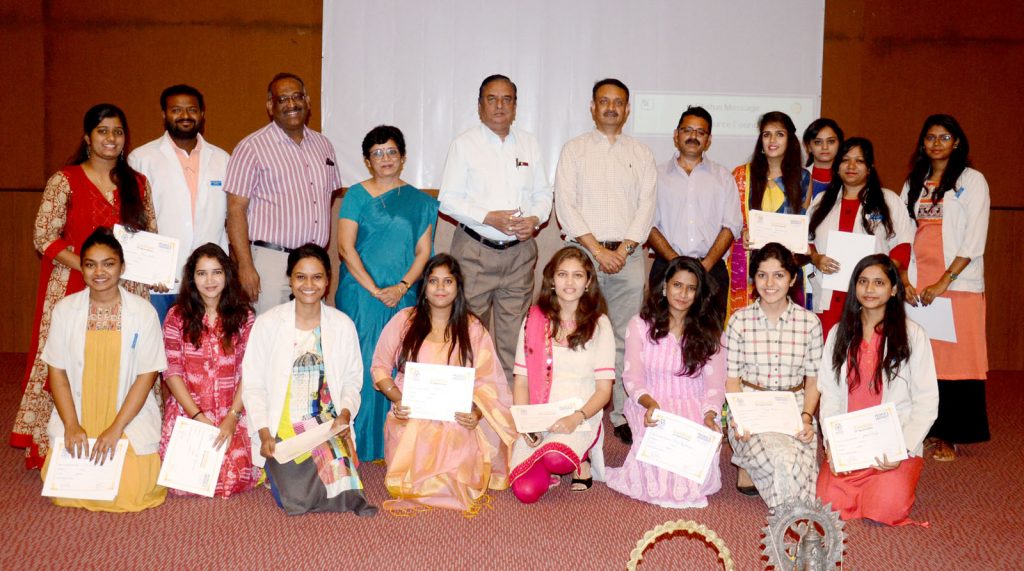