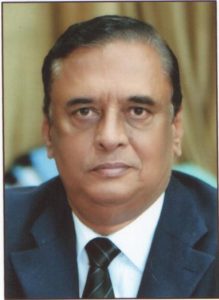 He had held additional charge of Medical Superintendent of associated teaching hospital of Government Medical College, Bhopal for about six years. He had been in panel of an advisory board for implementation of P.N.D.T. Act in Madhya Pradesh and also acted as subject expert in selection boards of various Government and Non- Government organizations. He had held prestigious post of President of Indian Radiological & Imaging Association, M.P. Chapter. He has been nominated as Member of Medical Council of India (MCI) for period of four years w.e.f July 2014 i.e since notification in Gazette of India by Ministry of Health and Family Welfare, Govt. of India. 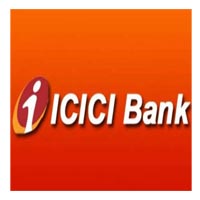